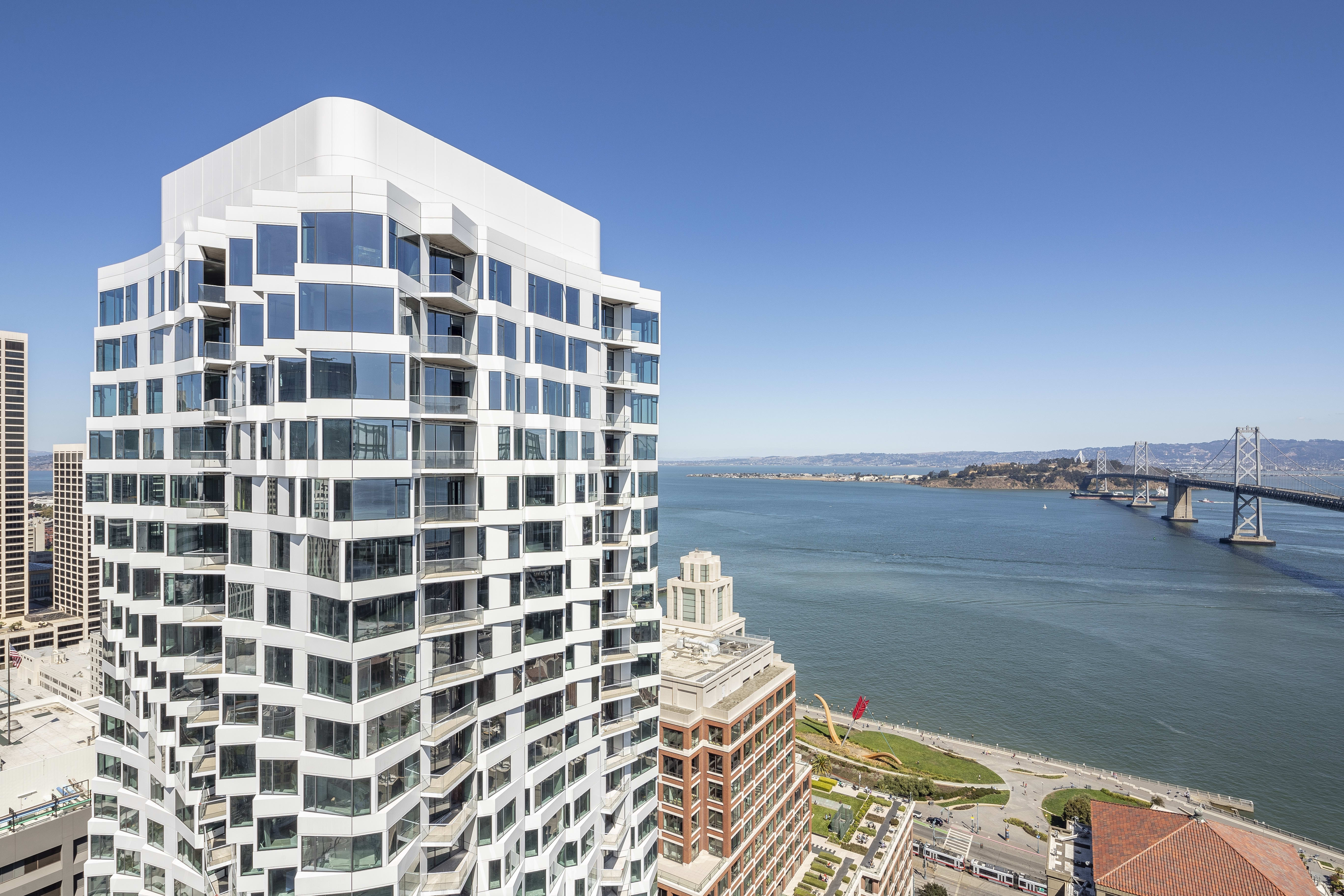 It will likely open to occupancy in February, according to Tishman Speyer Senior Managing Director Carl Shannon.

Construction began on the 40-story, 392-unit skyscraper in mid-2017, with Chicago-based architect Studio Gang's design taking shape alongside the many other nearby towers redefining San Francisco's skyline.

While Tishman Speyer has about 4,200 units across its pipeline and portfolio in San Francisco (including Lumina and Infinity, both of which are also in Transbay), MIRA is unusual for several reasons, including that 40% of its units are affordable.